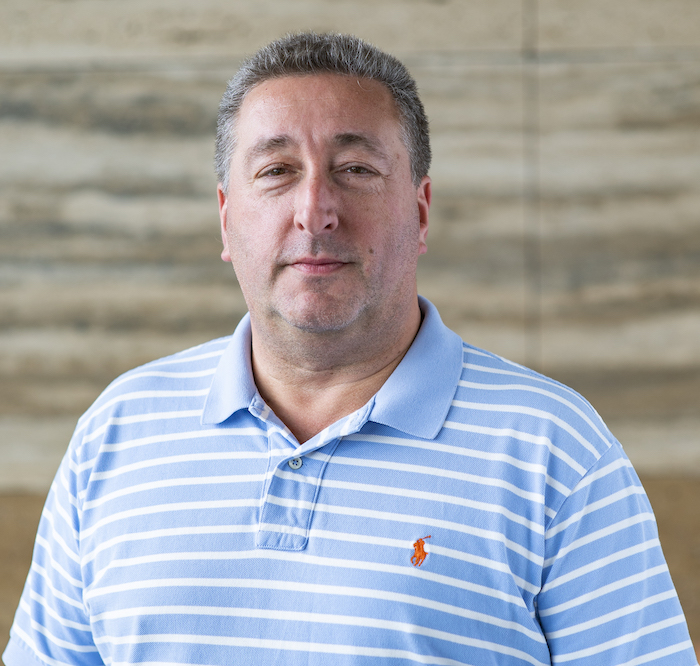 Barry Ritholtz has spent his career helping people spot their own investment errors and to learn how to better manage their own financial behaviors. He is the creator of The Big Picture, often ranked as the number one financial blog to follow by The Wall Street Journal, New York Times, and others.

Barry is the creator and host of Bloomberg’s “Masters in Business” radio podcast, and a featured columnist at the Washington Post. He is the author of the Bailout Nation: How Greed and Easy Money Corrupted Wall Street and Shook the World Economy (Wiley, 2009). In addition to serving as Chairman and Chief Investment Officer of Ritholtz Wealth Management, he is also on the advisory boards of Riskalyze, and Peer Street, two leading financial technology startups bringing transparency and analytics to the investment business.

Barry has named one of the “15 Most Important Economic Journalists” in the United States, and has been called one of The 25 Most Dangerous People in Financial Media. When not working, he can be found with his wife and their two dogs on the north shore of Long Island.

Read more from Barry Ritholtz at: